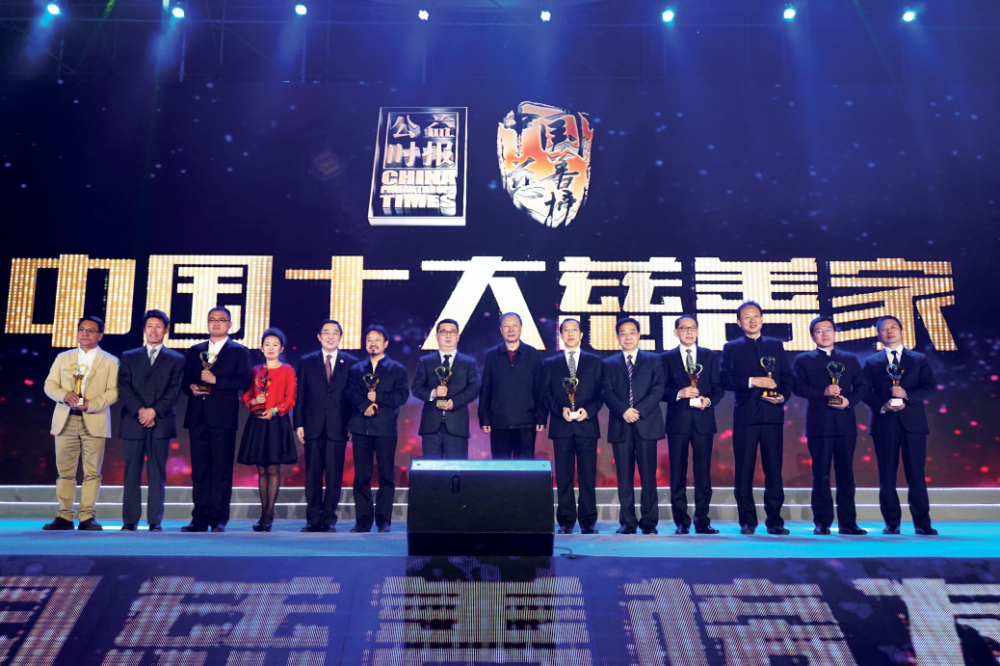 In April 2016, the 13th China Philanthropy List was released in Beijing. The main purpose of the List, which is also known as the "List of benevolent Chinese moguls", is to promote the spirit of modern social welfare while finding role models. The List is currently the most influential ranking in China's social welfare sector, and the annual awards ceremony is also an event that has received much attention throughout the country.

Chairman Lucas Lo was awarded the Top Ten Chinese Philanthropists. He is the representative of the overseas Chinese and is the only person on the List who is come from Macau. Mr. Lo has devoted himself to the charity affairs which brings remarkable and immeasurable benefits to society. He has been praised by the jury as a "model of overseas Chinese".