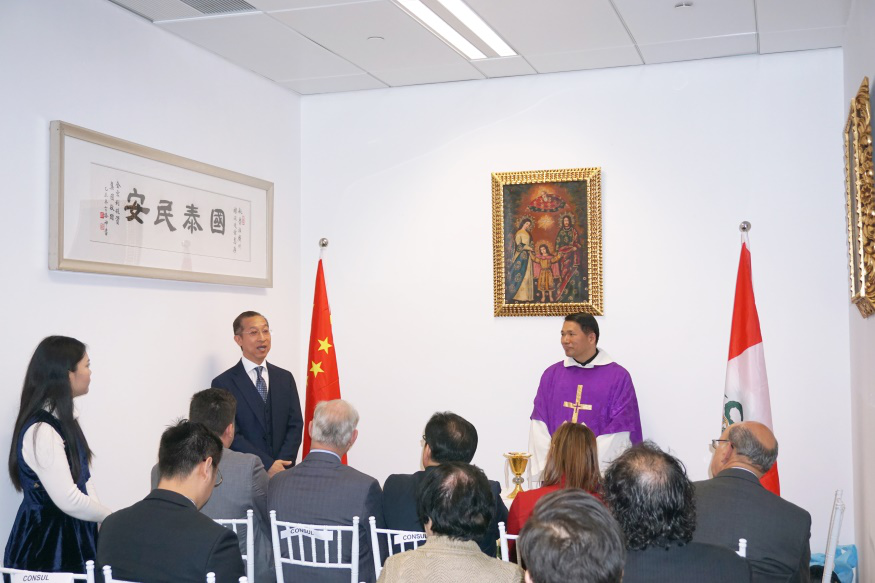 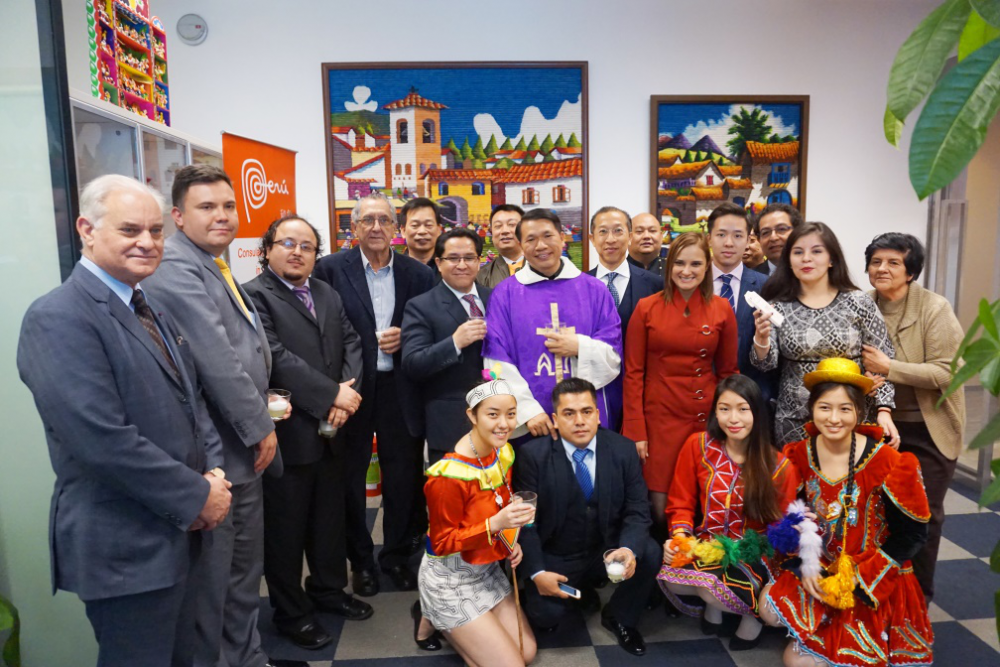 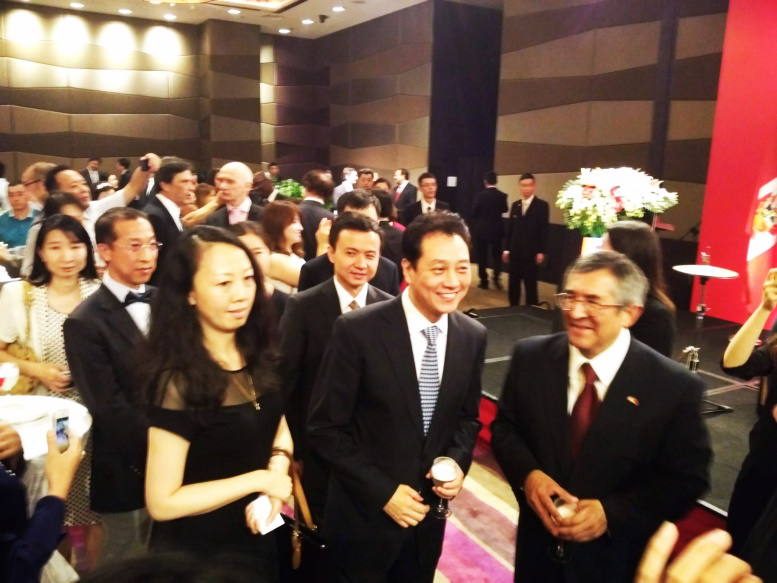 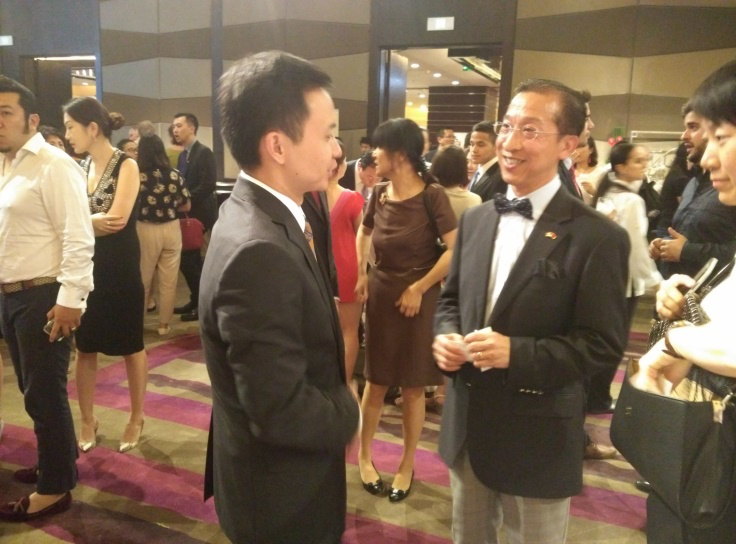 In December 2015, Chairman Lucas Lo was invited to attend the opening ceremony of Peruvian Consulate General in Guangzhou. In the ceremony, Chairman Lucas Lo delivered a speech and highlighted how Hengqing projects act as a platform and benefit the economic and culture exchange between Latin American countries and China in Guangdong Province.