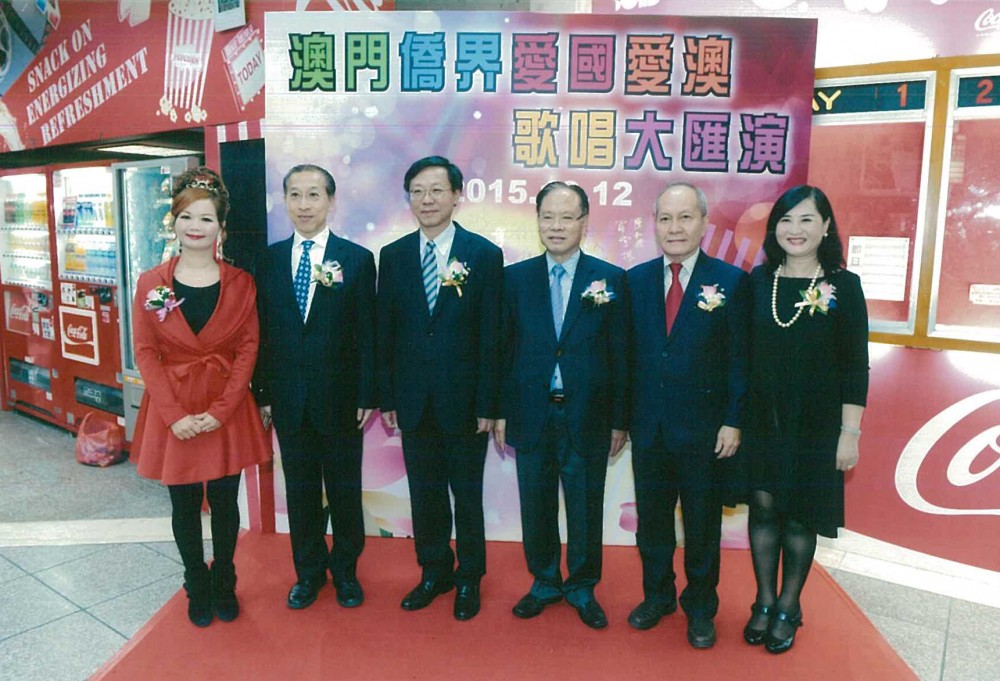 In October 2015, Chairman Lucas Lo led the members of the Association of Returned Overseas Chinese Macau to participate in the "Macau Overseas Chinese Patriotic Cultural Performance" which is held at the Cinema Alegria, the performance is regarded as a gift to celebrate the anniversary of founding of People's Republic of China and anniversary of Macau reunification to China as well as express patriotism to China and Macau.